Supreme Nyemiah sits outside with Quiet Lunch Magazine and candidly talks about her style, Nicki Minaj being an inspiration, why she named herself Supreme Nyemiah, her new mixtape “Wild,” and more.

Her artist name : “My first name is Nyemiah, but I um originally just went by Supreme cuz I like what it stands for. This highest in authority, the top. And where I’m from Jamaica, Queens the name is affiliated with like gangs and violence and stuff like that so I decided to add on my first just to tone it down.”

On female rap : “I feel like we actually have an opportunity. A chance so like through just with Nicki right now its a lot of eyes looking a lot. You know shes there, but then like what else is there you know they don’t only wanna see one so I think women are going to have a bigger place its just a lot of options for us right now. Everyone has their ears open you know all the blogs are looking for females to interview more than guys so I really think that we have a song place and if there’s a lot of us at the same time, which is going to be better than just one at once.” 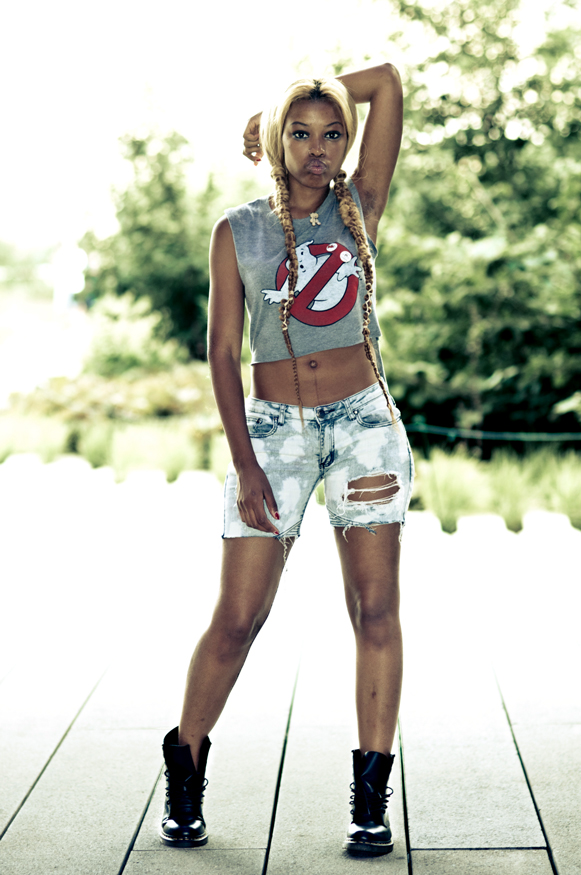 Gettin’ Iggy wid it: Iggy Azalea For Crooks
prev next