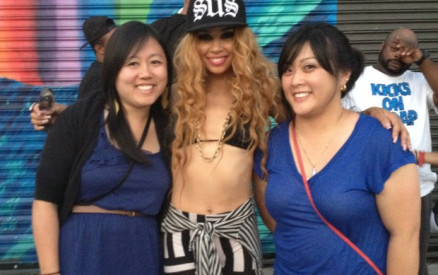 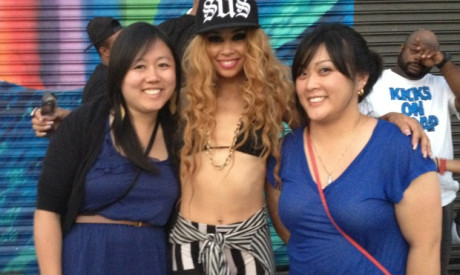 Cute Chloe is currently doing the finishing touches on her new project “Hollywood Playground” and is looking extra cute in the process. The sexy bombshell rapper is doing photo shoots, writing songs, shooting music videos and more to prepare for the mixtape release. Chloe hasn’t gave a definite date on the new project, but recently dropped the music video “Drop A Dub.”

So many more dope songs tho #hollywoodPlayground

Chloe in the studio working on her moves. 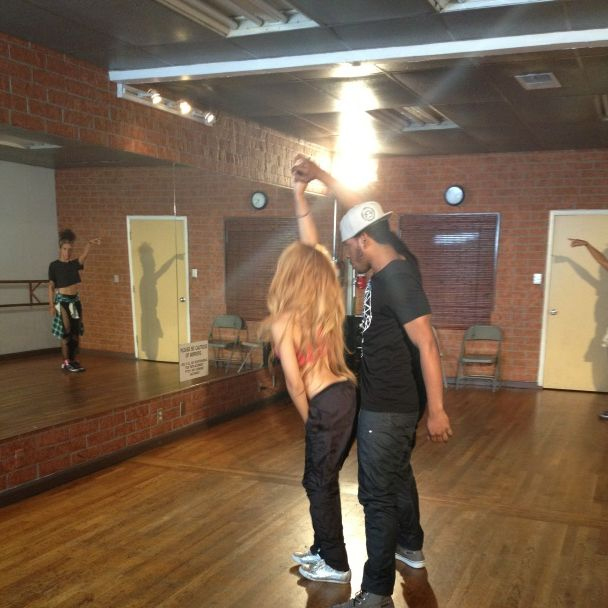